Outside The Box: Tensiometer Down!

By Glen ToepferApril 25, 2019Uncategorized
No Comments 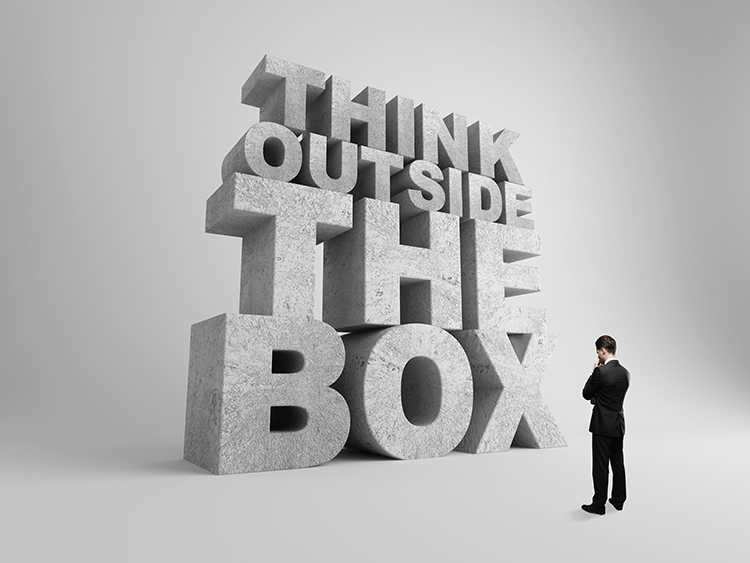 Welcome to the introductory blog series “Outside the Box.” In this series, I would like to present challenges faced on different projects which were successfully overcome by creative thinking.

I would greatly appreciate your submission of “Outside the Box” thinking and would like this segment to grow into a resource that can be viewed by my many blog followers.

As Murphy’s Law would have it, if things can go wrong, they will.

Field verification of trial seams and field destructive samples without a working tensiometer.

The installer’s tensiometers broke down in mid-December with only two days of repair work remaining on a 3-acre 60-mil HDPE project. Failing extrusion destructive samples were in the process of being tracked and daily trial seams needed testing. The owner and earthwork contractor desperately needed the geomembrane covered with soil before the forecast bad weather (4 days away) hit the site.

Because of weather conditions, repairs and the several hundred feet of tie-in (to be extrusion welded) were put off until deployment was completed, meaning that with repairs scattered throughout the project, no area of the project could be approved for soil placement until passing extrusion destructive samples (new and failure bounding) were obtained.

What would you do?

Please take some time to put yourself in my position, with the added pressure of understanding that if the project does not get done in the next couple of days, you may very well not be going home for Christmas. Write down your thoughts before reading on.

Use hand clamps to test for peel incursion to qualify both trial welds and destructive samples, and send both to the third-party laboratory for verification testing. This definitely was not my first choice as in my early days I’d seen thousands of feet capped because no tensiometer was on site. But given the situation, I approached the engineer, installer (after engineer buyoff) and earthwork contractor with the idea and the understanding that all work by the installer would be “at risk” until laboratory results confirmed both trial welds and destructive samples.

We tested the extrusion welds in this manner, with direct QA oversight as would have been present for the tensiometer testing – and had on-site peel failures in both trial welds and destructive samples, significantly adding to the anxious feelings waiting for laboratory results the following day.

In the end, everything passed laboratory testing and the contractor completed the cover soil working late the into the night to barely beat the storm. It might not have been as close but it took an extra anxiety filled day to get the results because the shipping courier misplaced the box less than 50 miles from its destination. 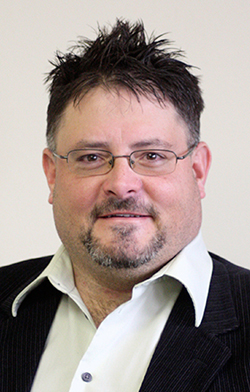 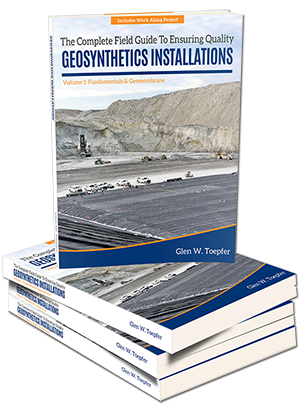